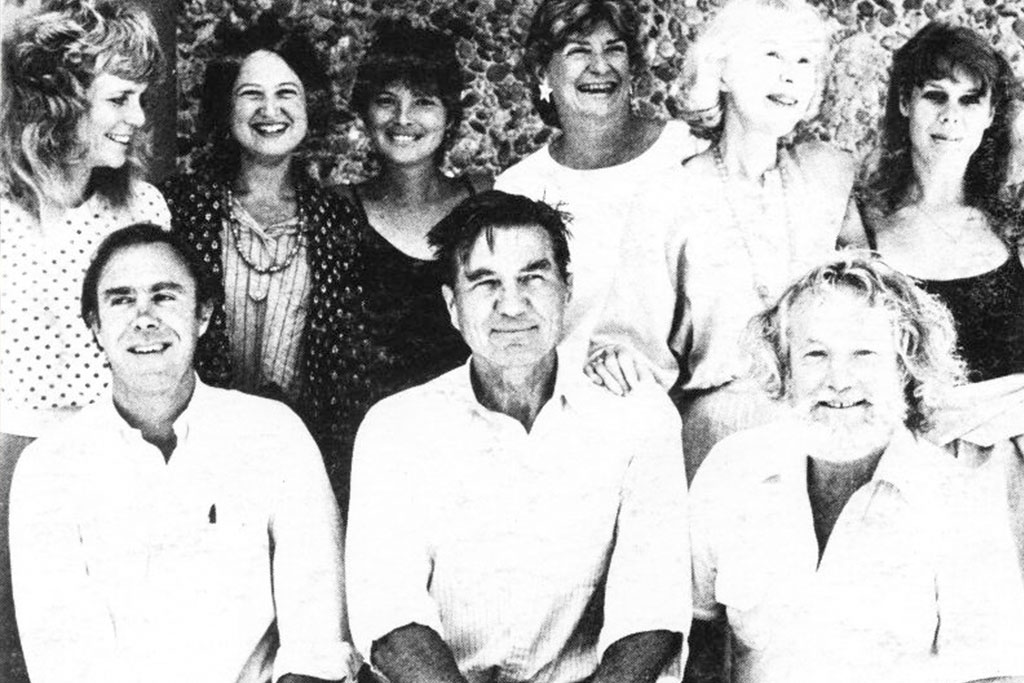 A literary community since 1981 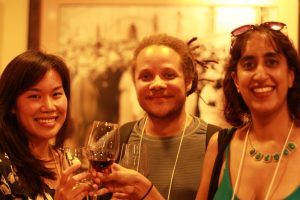 The Napa Valley Writers’ Conference was founded in 1981 (faculty and staff 1983 above), when Dave Evans, a professor of English at Napa Valley College, assembled a group of distinguished Berkeley poets and a small group of students  in the quiet beauty of the Napa Valley.

The program has flourished ever since, growing in size and reputation with each passing year. In 1986, at the Napa post office, Dave met John (Jack) Leggett, recently retired from directing the Iowa Writers’ Workshop. The two decided to add fiction workshops to the young conference. In the years since, Napa Valley College has been steadfast in its sponsorship, and so has the Napa Valley community: thirty-five percent of the conference’s budget comes from local supporters.

As we look back on the last four decades, we’re struck by the way our community has developed. Established writers have mentored emerging writers, and long-term literary friendships have been formed. Participants have gone on to start presses and workshops of their own, and countless poems, stories, and books have been written. Our faculty—and alumni—have received Pulitzer Prizes, National Book Awards, and MacArthur “genius” grants, among many other awards. 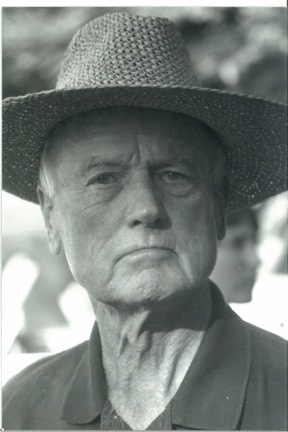 John Leggett, or Jack as we all knew him, was co-founder and Program Director of the Napa Valley Writers’ Conference from 1987 until his passing Sunday, Jan. 25, 2015, at age 97.

Jack loved to tell the story of meeting Dave Evans at the Napa Post Office in 1986, manuscripts in hand, ready to send to publishers. Dave was a poet and teacher at Napa Valley College, and he had recently founded the Napa Valley Poetry Conference. Jack himself had recently retired to Napa after serving as the Director of the Iowa Writers’ Workshop for eighteen years. Before leaving the Post Office that day, these two gregarious and forwarding-thinking men agreed to add a week of fiction to the poetry conference and to run it together.